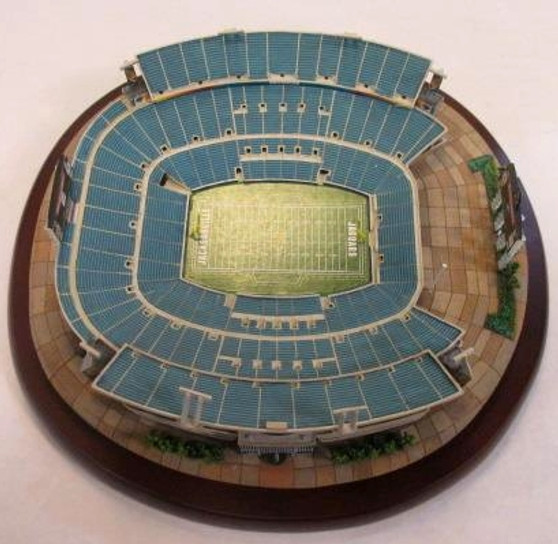 A sculpture of extraordinary realism...meticulously detailed and skillfully hand painted.

NO ORIGINAL WHITE SHIPPING BOX BUT STADIUM IS STILL IN THE ORIGINAL STYROFOAM SHELL. The original wh…

If you like the hit television show The Big Bang Theory, then you probably like comic books, which i…

A new force is on the rampage in New York. He's gigantic, has super-human strength, and is almost in…